Last updated Jun 15, 2022
← All Modern Warfare 2 weapons confirmed after the trailer! Stop using these weapons in Warzone →
Remove all ads by subscribing.

What is Fortune’s Keep?

Fortune’s Keep is on the horizon! Is Rebirth Island here to stay? What does the future look like for Resurgence in Warzone? The official title of Season 4 is ‘Mercenaries of Fortune’ set to begin on June 22nd. At this current moment in time, no official report has confirmed if Rebirth Island is slated to go away, but we can assume that Fortune’s Keep will be replacing it. Here are some key positives if Fortune’s Keep becomes the only Resurgence map. You already know that on Warzone Loadout you’ll be able to find the best Fortune’s Keep loadouts in a single page, like we are doing for Rebirth Island.

While we all wait for Modern Warfare 2 and Warzone 2, this brand new map should keep the user base high and bring a new refreshing wind!

Activision Blizzard was purchased by Microsoft (Xbox) earlier this year on January 18th. Following that acquisition by Microsoft, the Call of Duty franchise has increased hopes of revamping the game an enormous community has come to love. The model of COD going forward is creating new experiences that fans will enjoy, and the new Fortune’s Keep Resurgence map is the next step.

Alcatraz, or more commonly known as Rebirth Island, launched back in April 2019 with Blackout, a Black Ops 4 extension. The popular map that now has the majority of the player-base, is over three years old. POIs like Prison Block and Control Center have gotten more challenging to battle due to players advancing in skills and familiarity with the map. A fresh slate with a new map will reset the repetitive fights experienced on Rebirth.

In the short trailer released, you can see multiple sightlines and a plethora of buildings to explore. Overall, the map appears to be almost 3xs the size of Rebirth Island. Considering that, hypothetically assuming this means the player count of 40 could increase —> 60 or even higher! If that happens to be the case, expect the chance to record more 20 bombs with a Resurgence counter upping your possibility of higher numbers. 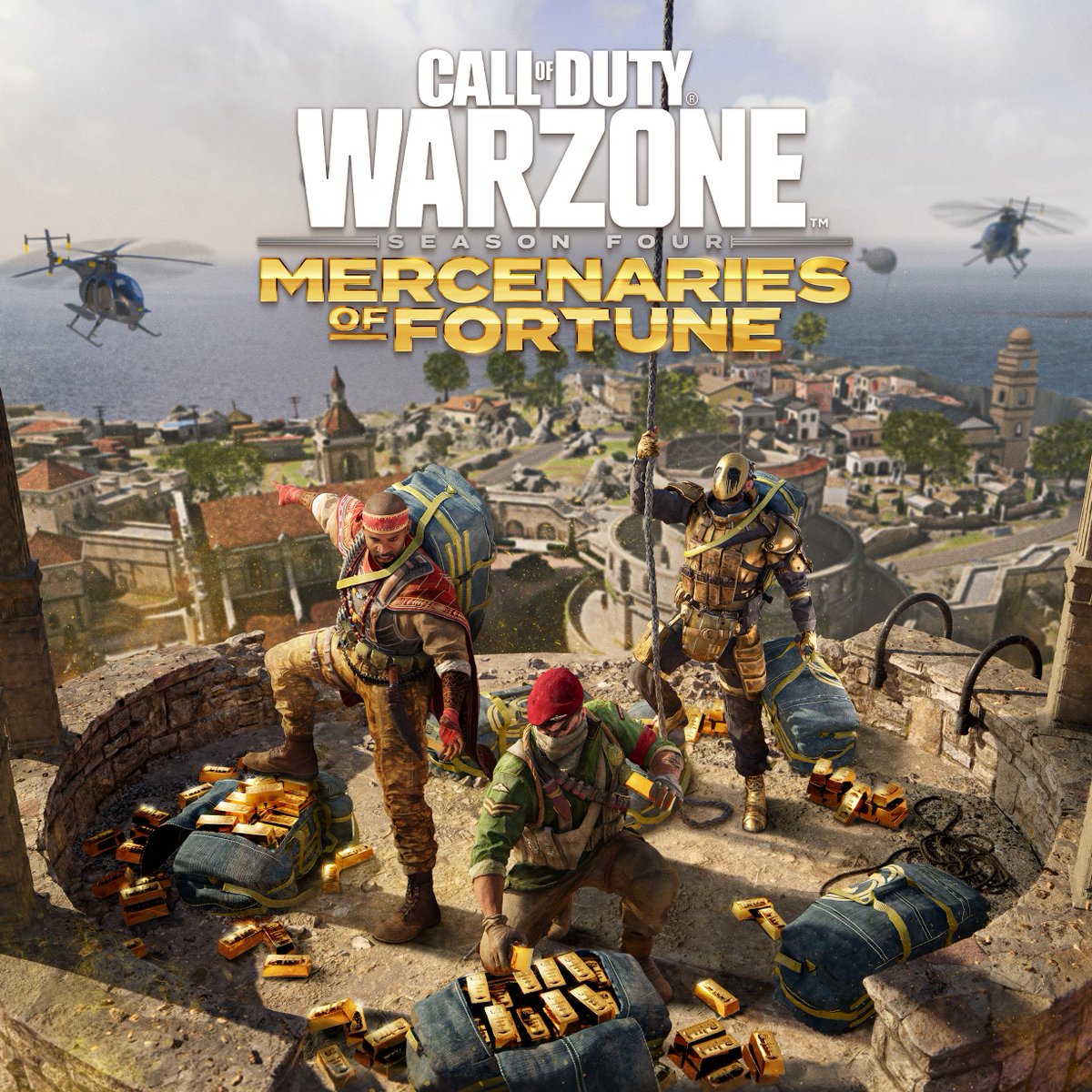 12 Brand new POIs reported with Fortune’s Keep and the theme is Pacific Island, which continues the Caldera scenery. Graveyard, Town, Overlook, Smuggler’s Cove, Lighthouse, Camp, Winery, Bay, Keep, Terraces, Gatehouse, and Grotto (Cave) is the list of areas you can expect to drop into. The names of the new areas have a very similar system to Rebirth Island. Keep & Town are on opposite sides of each other and could be the *new Prison & Control. Lighthouse speaks for itself.. Cough, cough. Terraces, simply by name, could be the replacement for Living Quarters.