Last updated Jun 16, 2022
← STG-44 is still the best Assault Rifle according to the community How to balance the meta in Warzone season 4 →
Remove all ads by subscribing.

Same as usual with a new season and new battle pass, Activision is introducing new weapons into the game. We will have the Marco 5 SMG, UGM-8 LMG and the Vargo-S. On top of that a new melee weapon called the Push Dagger.

Unlockable at tier 15 of the Battle Pass, Activision is introducing a new SMG that is going to be very interesting. It’s featuring the first Vanguard Akimbo perk for an SMG, which means you will be able to run around with two SMG in hands.

For the highly mobile, aggressive player, there are few better options than rushing into battle with the Marco 5 SMG. It’s great for pushing into objectives, as its high mobility allows you to run circles around the enemy while they struggle to get a bead on your position.

Considering its relatively noticeable recoil and damage falloff at longer distances, the Marco 5 is best when fired from the hip at closer ranges. As the first SMG in Vanguard to feature the Akimbo Proficiency, you’ll soon wonder why you ever needed to aim down sights in the first place. 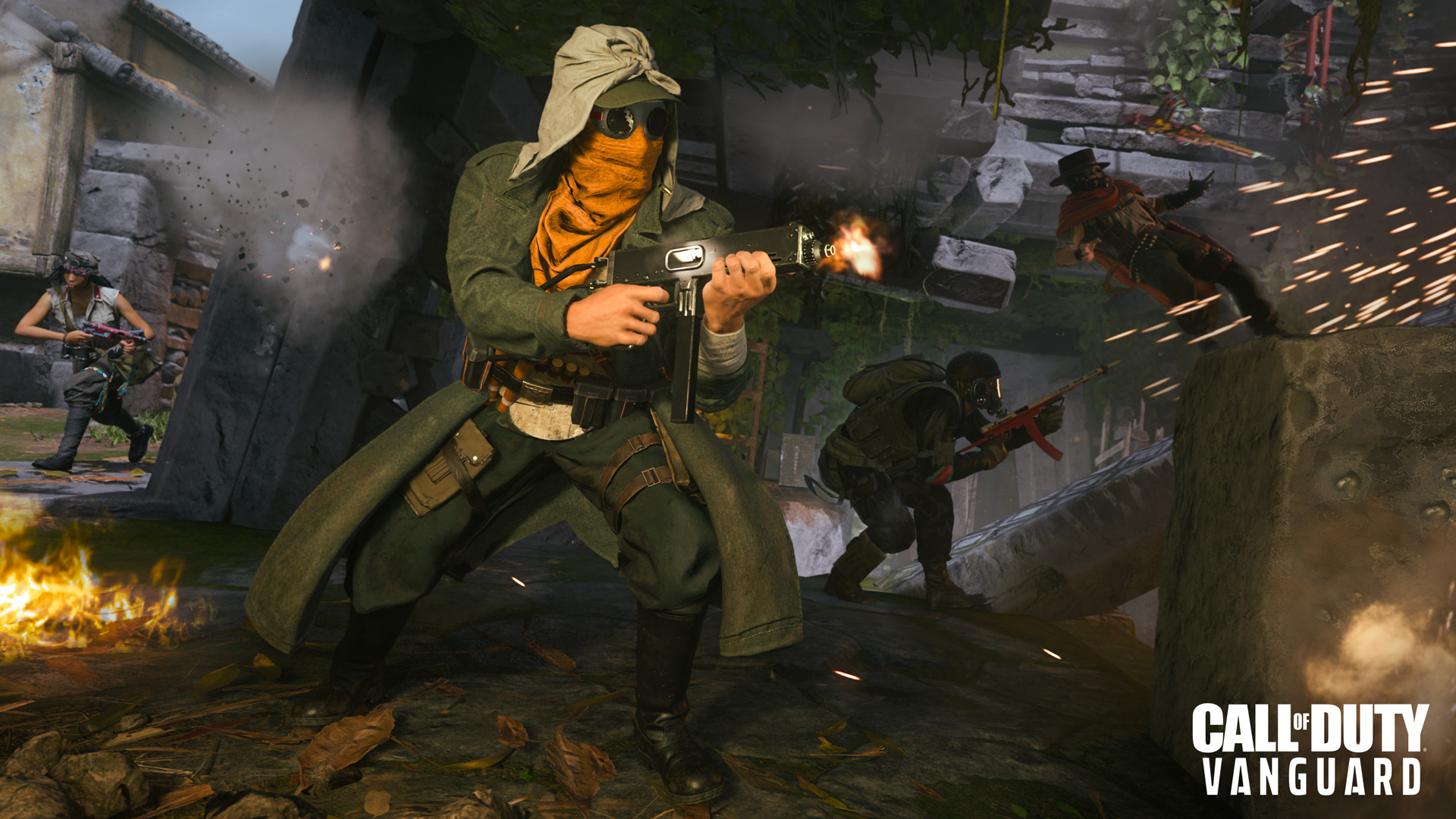 A new mobile LMG is coming to Warzone and is called the UGM-8.

Who says an LMG has to slow you down? Combining high mobility with a high fire rate, the UGM-8 is ideal for players looking to keep pace with their teammates while offering suppressive fire.

This thing chews through ammo, so be prepared to feed it. Boost your ammo capacity with one of several different Magazine options or grab Fully Loaded or the Scavenger Perk to prevent going empty in the middle of a fight. 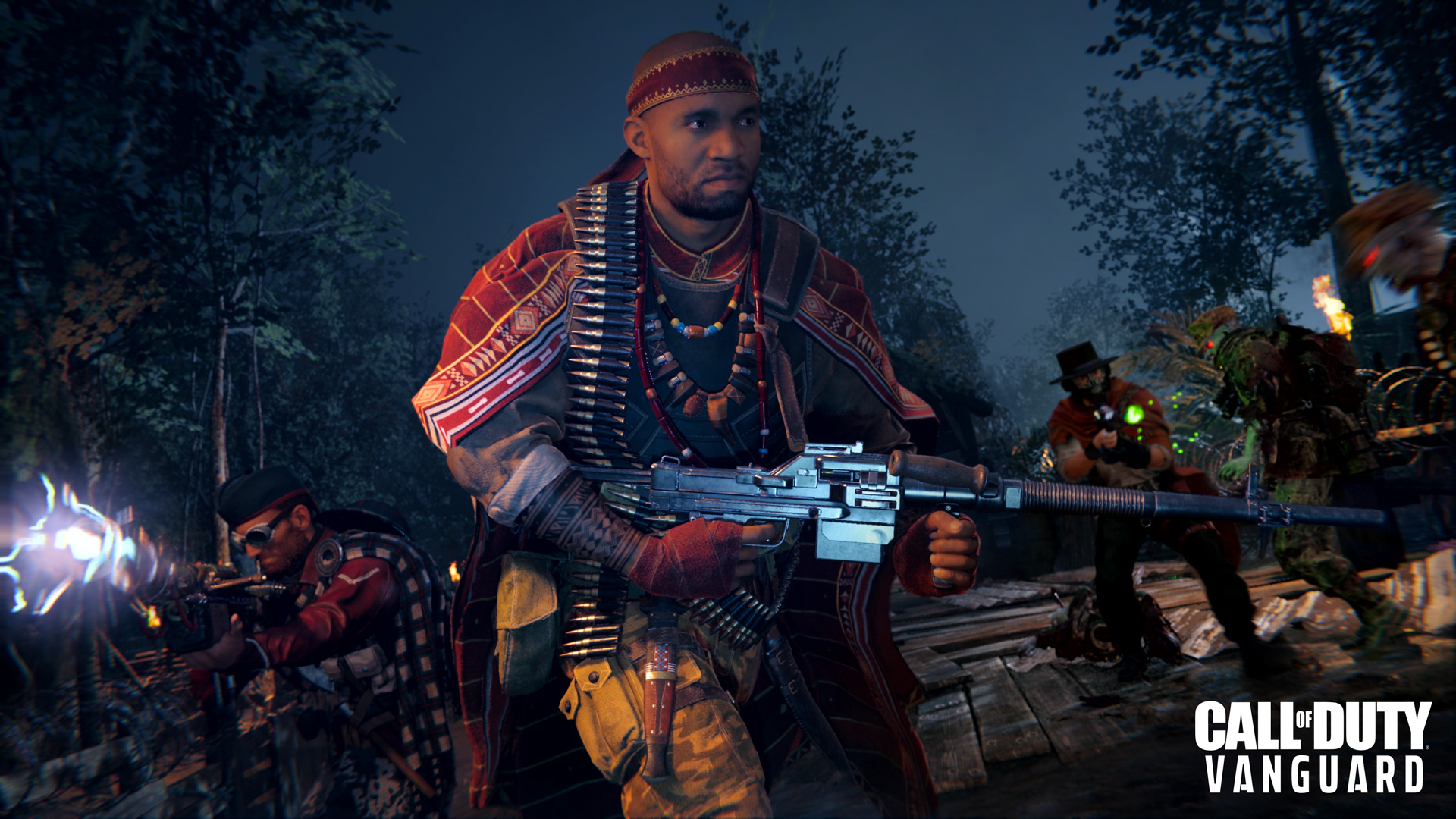 Yes i know, we already have a Vargo in Warzone! This new Vargo-S will probably be a better version of the current one we have. Expect this thing to be meta cause the Vargo 52 is already one of the best AR in the game!

An essential armament for versatile play. This workhorse Assault Rifle offers a high-fire rate, steady aim through sustained fire, and a quick reload, and that’s before adding any of its Gunsmith attachments. 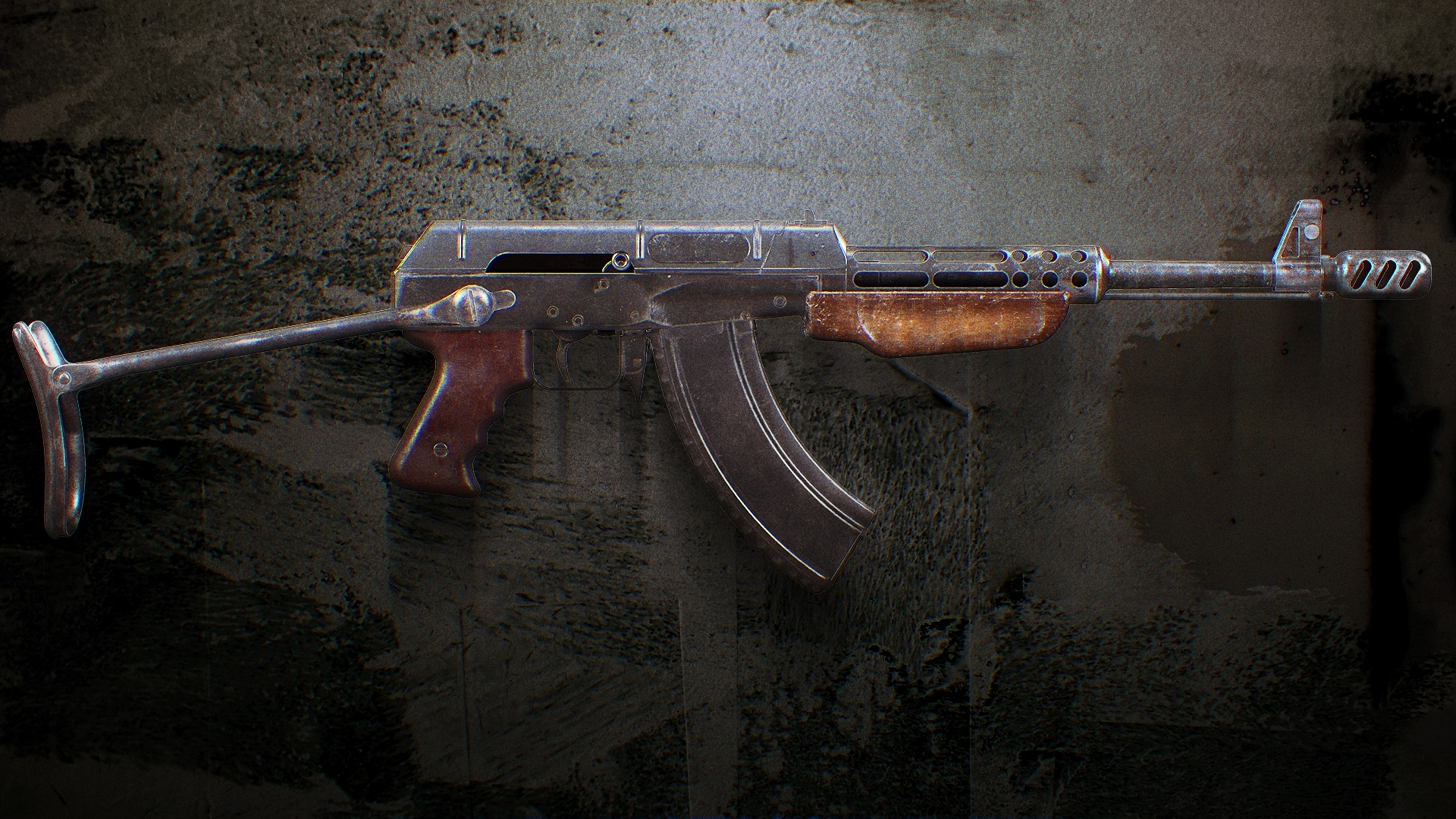