Last updated May 4, 2022
← ZRG vs HDR: what is the best sniper in season 3? The best UGR Warzone Loadout →
Remove all ads by subscribing.

Raven Software just tweeted about the new update and they made a lot of weapon adjustements! In this article we review together the various changes and what it will imply for the meta.

Let start with the main changes that will shuffle the overall meta ranking! You can find the complete history of all the nerfs and buffs for warzone weapons on this page.

It’s not a suprise that i start with this gun. The STG-44 was already buffed once few days ago. The devs really want the STG-44 to be meta, and i’m pretty sure the STG-44 is now the Absolute meta.

The best STG-44 Loadouts can be found here.

This gun was the absolute meta and has now been nerfed 🙁 Too bad it’s one of my favorite gun! I think it will still remain in the meta.

The best Cold War AK47 Loadouts can be found here.

Another nerf to the XM4 that has been dominating the competitive warzone scene for the past weeks!

The best XM4 Loadouts can be found here.

Now let’s talk about the AS44, one of the deadliest weapon in Warzone right now. They actually reduced the recoil so it might become the true meta, but we need further testing to confirm.

The best AS44 Loadouts can be found here.

Other AR buffs to monitor

The Cooper and KG M40 have been buffed. They might now be the best guns to use for beginners in Warzone for season 3! Automaton also has been buffed despite being one of the best gun in the game.

Finally, they buffed all Vanguard smg in the same way:

If you enjoyed reading this article, make sure to share it! 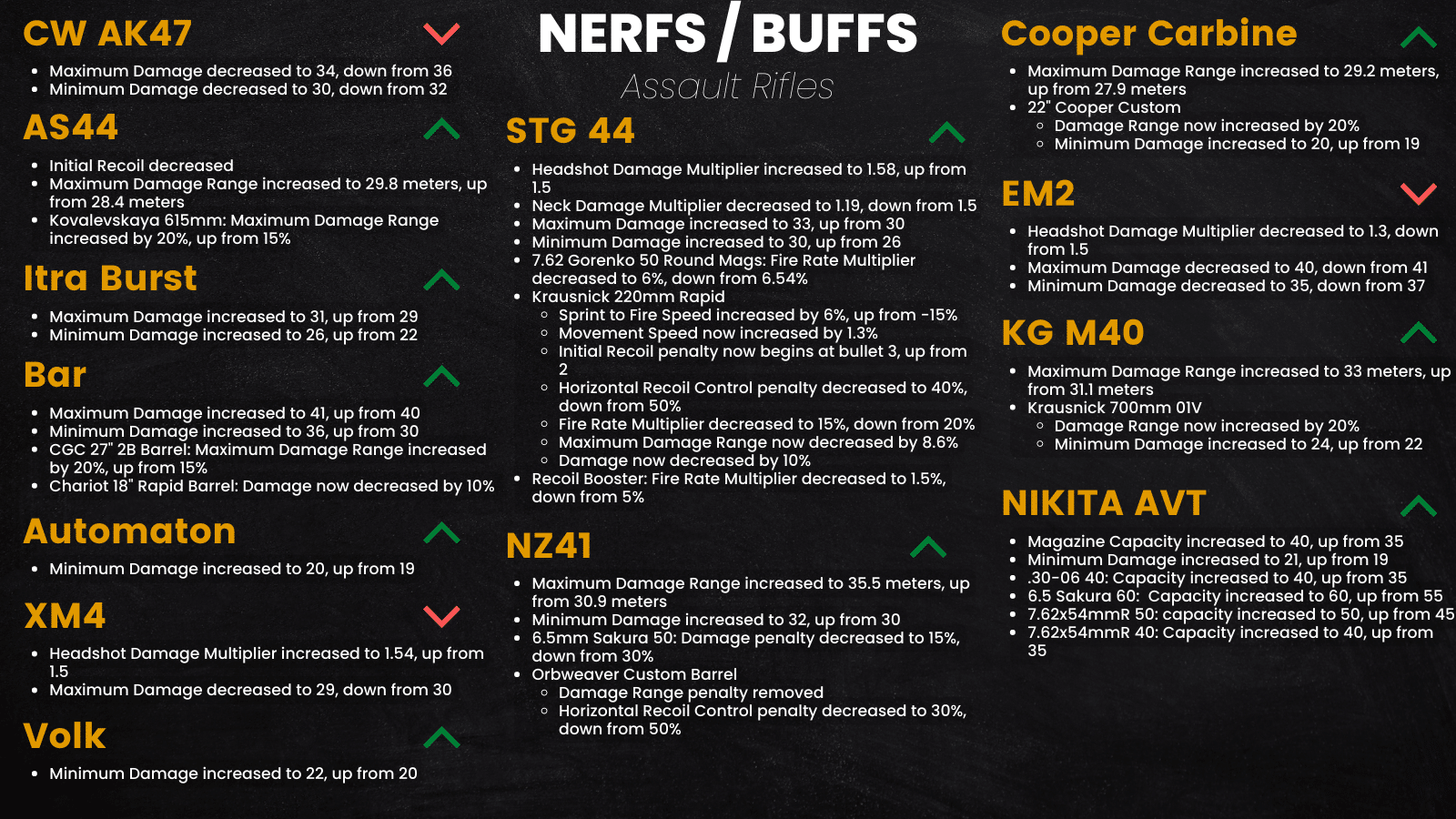 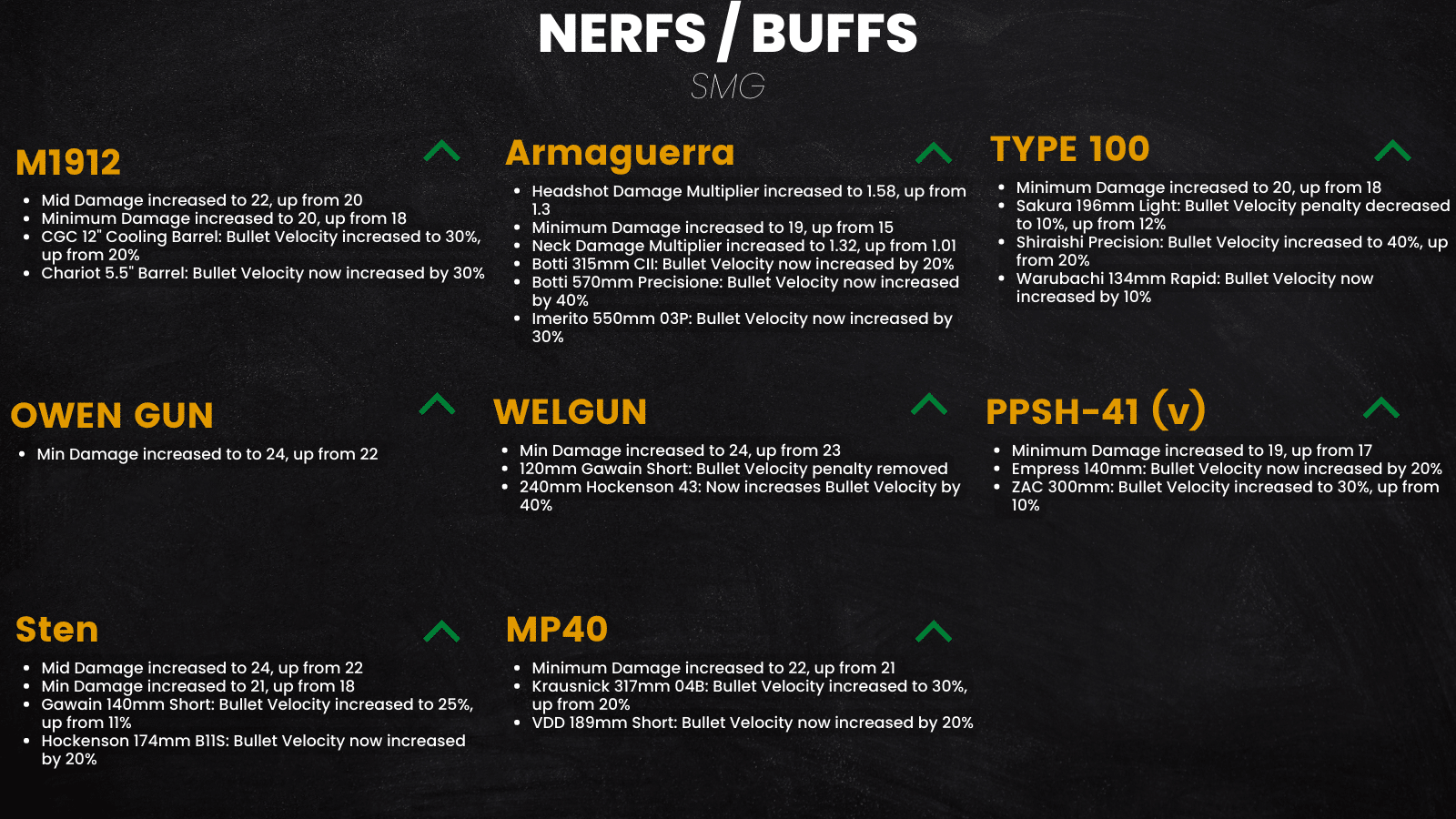