Modern Warfare 2 Needs To Be A Successful Game

It’s no secret that Activision’s newest Call of Duty release, Vanguard has fallen short of sales expectations, existing in the shadows of the much more successful releases of Call of Duty: Modern Warfare (2019) and Call of Duty: Black Ops Cold War. Vanguard had reportedly sold fewer copies in its first two weeks in the UK than any Call of Duty in the past decade, only outselling 2007’s debut Modern Warfare title. The blame for this performance has been set on the World War 2 theme, which seems to be unpopular among fans. 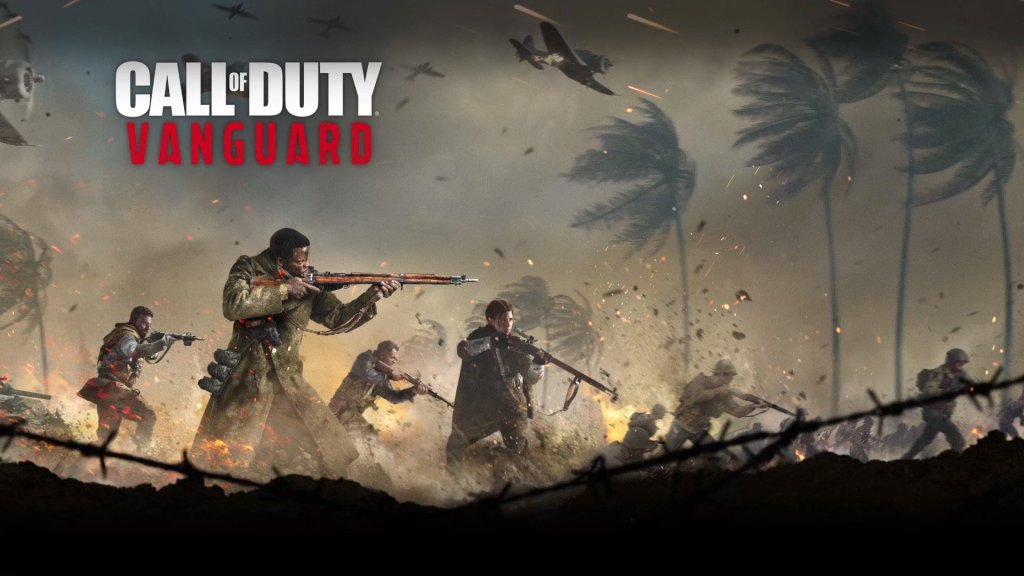 Combining the setting factor with eased COVID-19 restrictions has also led to the Call of Duty IP losing a third of its player base in just 12 months. To add insult to injury, FromSoft’s newest IP, Elden Ring has reportedly outsold 6 months of Vanguard sales in just 2 months. A feat that has not been accomplished by any developer besides Rockstar Games in the last decade with the launches of Grand Theft Auto 5 and Red Dead Redemption

With all these negative factors going against the franchise, Infinity Ward’s Modern Warfare 2 needs to hit the ground running. The original Modern Warfare sold the most copies of any Call of Duty title to date in a single calendar year, on top of introducing the hit battle royale Warzone. Gamers have been playing Warzone on 2019’s Modern Warfare for 3 years now, with large updates arriving with each new game launch. Unfortunately, as a consequence of the attachment of Warzone to Modern Warfare, updates have regularly broken the multiplayer experience for the game, resulting in justifiably angry players. 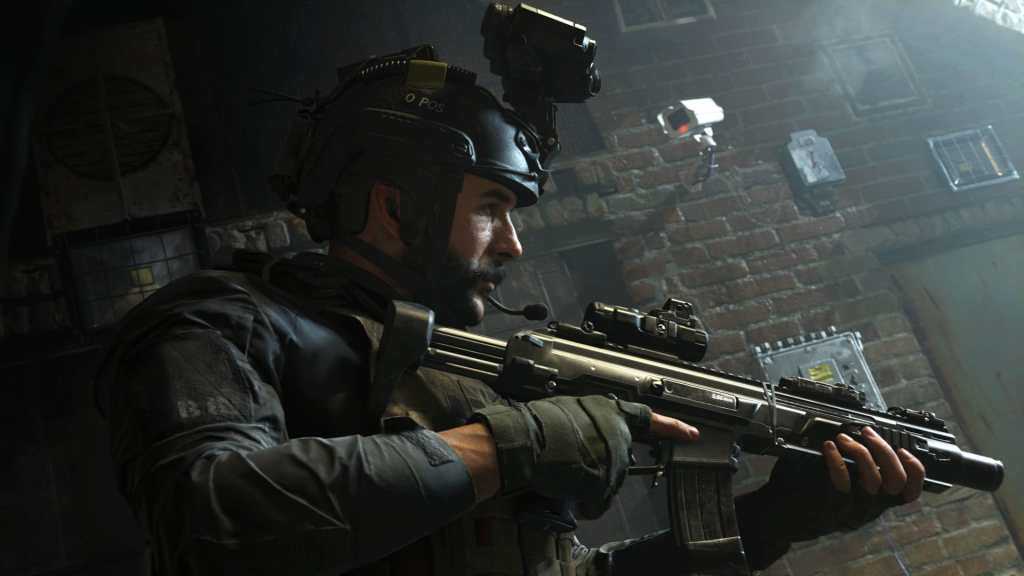 Fortunately for players, many of the issues Warzone has been experiencing for the past 2 years have stemmed from issues of “bloating the game” with more content updates, as said by Infinity Ward’s Studio head, Patrick Kelly in a call I was fortunate enough to sit in ahead of Warzone’s Vanguard Season 2 release. As many know, the game has versions for PC, Playstation 4, and Xbox One/Series X/S. The game has the added baggage of Modern Warfare 2019’s content pool, resulting in quite the large package – totaling around 160 GB in size on PC for the complete experience.

Game size aside – it’s impressive that the team at Raven has managed to release so much content into Warzone with how tied up the game is to its original Modern Warfare Release. This dedication to regular updates and seasonal content drops may just pay off when Modern Warfare 2 drops, assuming Warzone is a separate client that is updated independently from Modern Warfare 2, leaving the baggage behind. 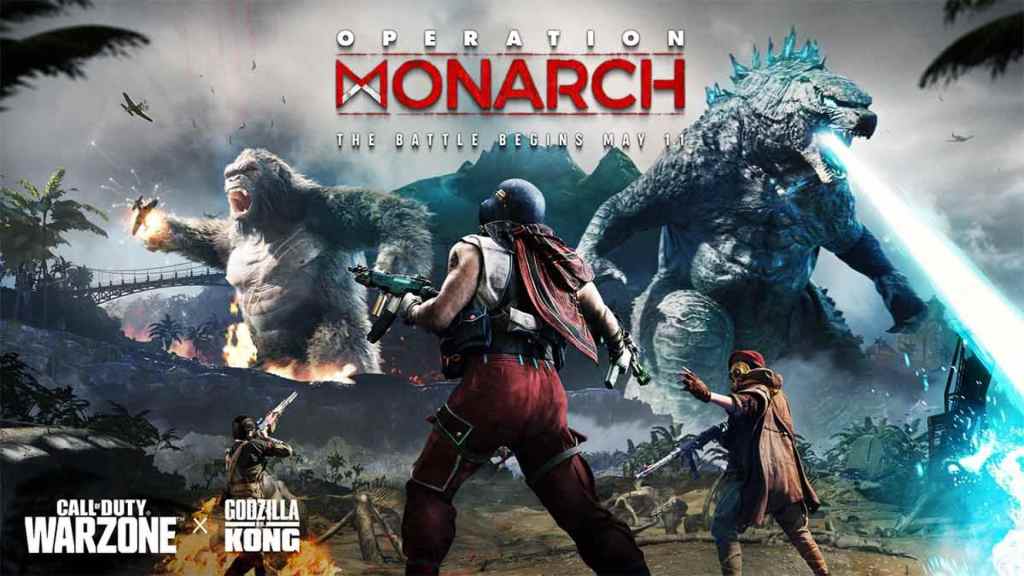 The newest Warzone event, Operation Monarch, featuring Godzilla vs King Kong, serves as a great concept of what players can expect to see in Warzone 2. With versions of the game coming optimized for PlayStation 5 and Xbox Series X/S consoles, we could see much larger and more complex events in the future. While Caldera’s launch into Warzone has been filled with many exploits, glitches, and balancing issues, this can all be attributed to the “bloating” issue mentioned earlier.

Rumor mills have been turning recently that Modern Warfare 2 will also feature a new third mode, which was shared with us in the meeting with Activision. This third mode was described to be an open-world sandbox mode, which leads me to believe that the rumors pertaining to the mode being inspired by Escape From Tarkov have some validity. Rumored to be called “DMZ” this mode will apparently be a staple in the new game.

Like with any other Call of Duty cycle – patience is a virtue. However, I fully expect this title to be the most anticipated one yet, with so much on the line regarding the future of the franchise. Infinity Ward delivered the most robust and record-breaking Call of Duty title previously. Now is the time for them to set the Modern Warfare franchise back in stone.