The best Welgun loadouts for Warzone can be found below!

This a premium section that you can unlock by subscribing.

Buff and nerf history of this gun.

Attachment analysis: why those attachments and what are your alternatives?

The Welgun is a weapon added into Warzone during season 1 of Vanguard.

“Heavy full-auto SMG with lethality and range for short- to medium-range engagements.”

The Favorite Weapon of Trident’s Isabella, the Welgun is the prototypical SMG whose raw statistics slot it between the Owen Gun and the weapon that the British army chose over it: the Sten.

In Multiplayer, it can reliably down targets in four shots — or three, with a shot to a vital area mixed in — within a category-standard effective range. The available .380 and .25 ACP magazine attachments can either make it a powerful three-to-two shot machine or a faster-firing and more accurate weapon, respectively.

Whether it is used with its standard ammo in Extra Extended Magazines, which doubles its round count per magazine, or a 48 Round Drum of .380 ammo, close-quarters specialists can make it work in their standard Warzone Pacific or Vanguard Multiplayer Loadouts, especially in large squads or higher-intensity modes.

The Welgun can be unlocked in one of two ways: either through an in-game challenge or through a Weapon Blueprint, the first of which will be available with a Store Bundle – Reserved Steel – to be released within this update’s launch window.

All the builds are updated on a regular basis and up to date with latest nerf/buffs.

How to unlock the Welgun in Warzone? 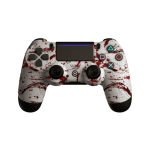 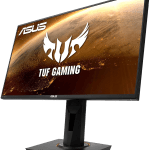 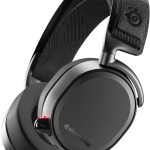 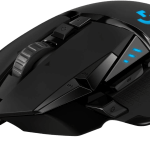 Looking for another loadout?

Please confirm deletion. There is no undo!