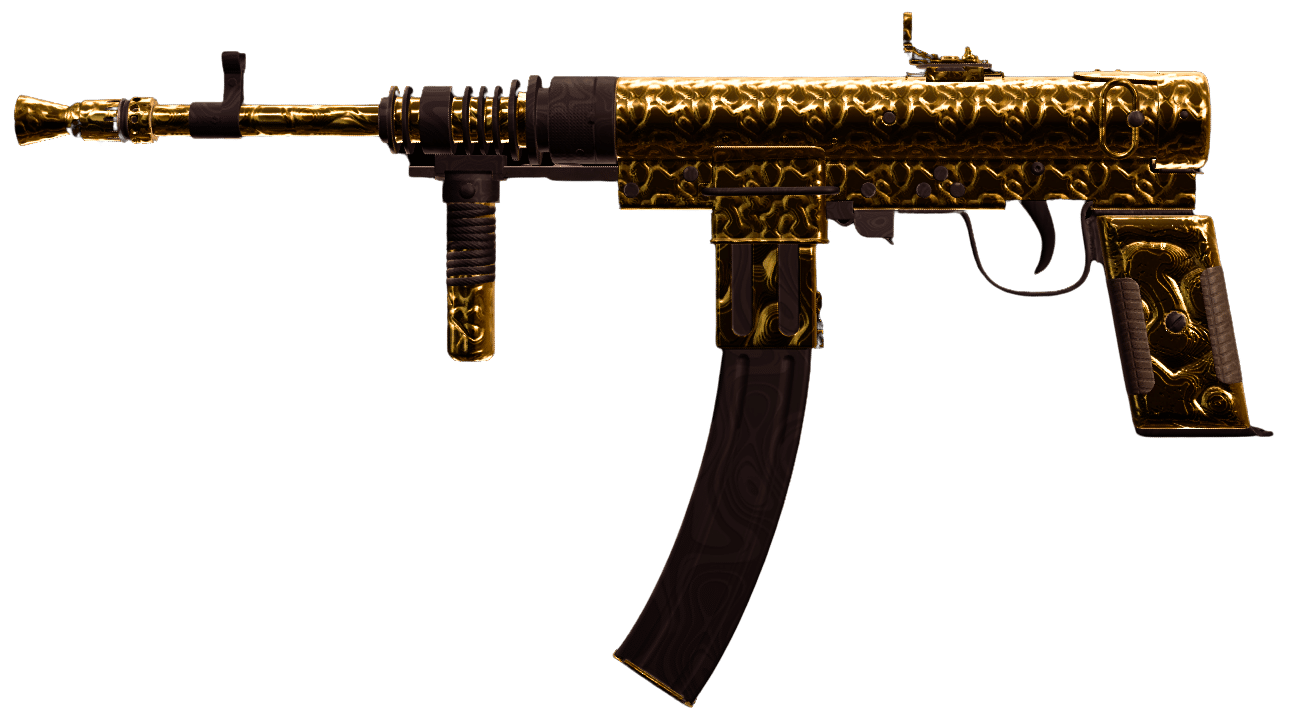 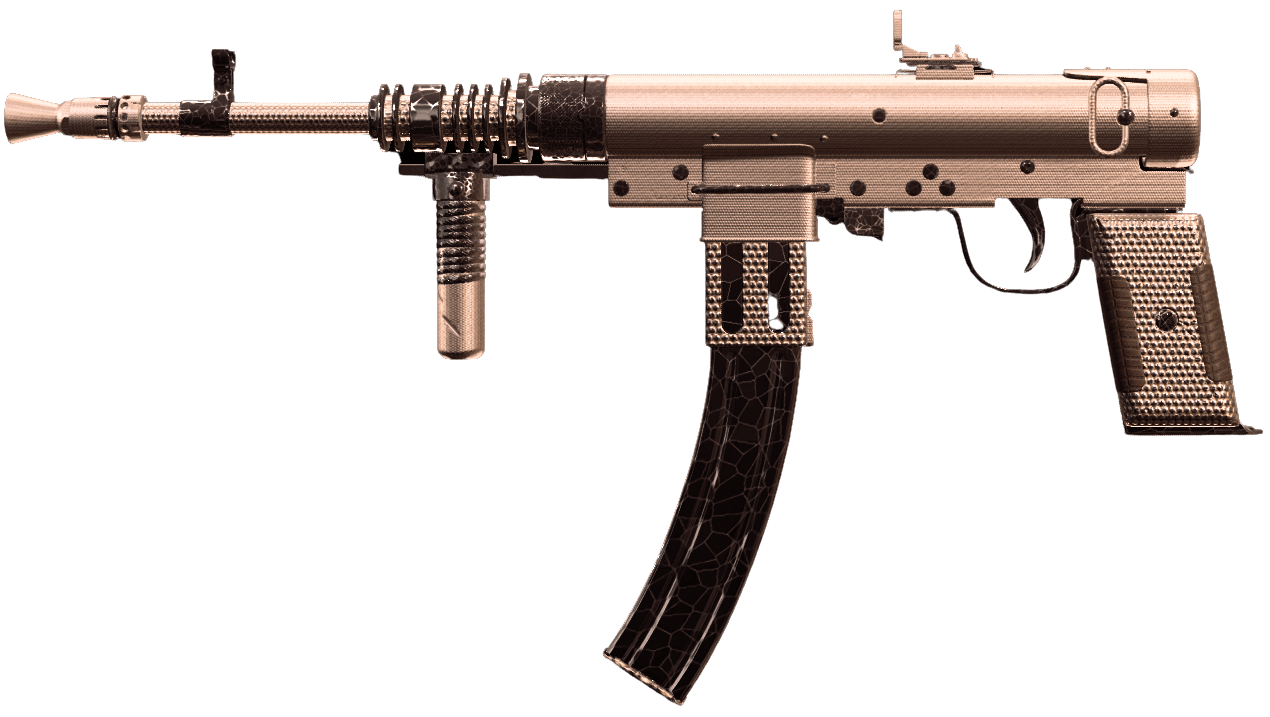 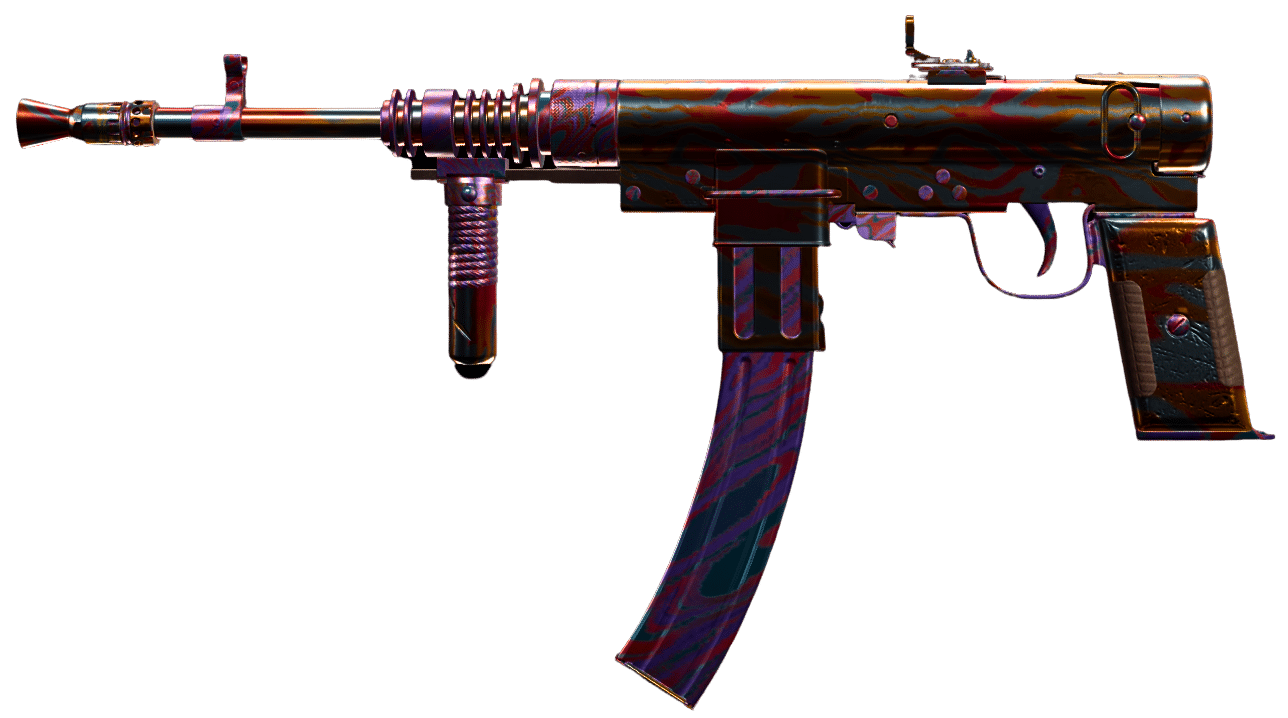 Nerfs & Buffs of the H4 Blixen

Description of the H4 Blixen

The Owen Gun is the most notable slower-firing SMG in this weapon category, but in Classified Arms Reloaded, the H4 Blixen will try and make a claim to power.

In Vanguard Multiplayer, the H4 Blixen delivers a reliable three-shot kill at a farther range than the Owen Gun, albeit with a slower rate of fire. It also has three more bullets per standard magazine and slightly better Vertical Recoil Control, Aim Down Sight (ADS) speed, and reload quickness. The recoil pattern can take time to learn — like all weapons in Call of Duty — but knowing the H4 Blixen’s kick can make it more viable in those mid-range engagements, rather than just have it hold its own up close.

Unlock the Carl Gustaf M/45 by completing its SMG-based challenge – Get 3 Slide Kills in a single match 15 times – or by purchasing a Store Bundle to be released later this season, which features a Weapon Blueprint from this weapon’s family.