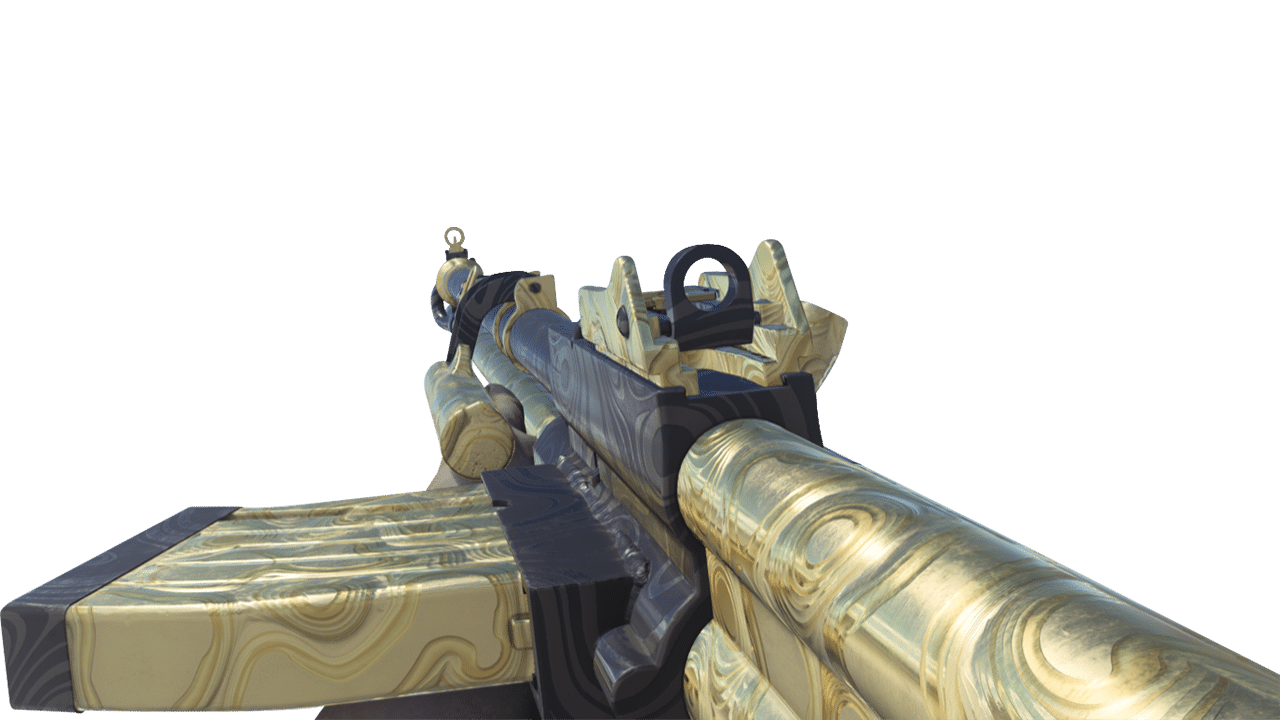 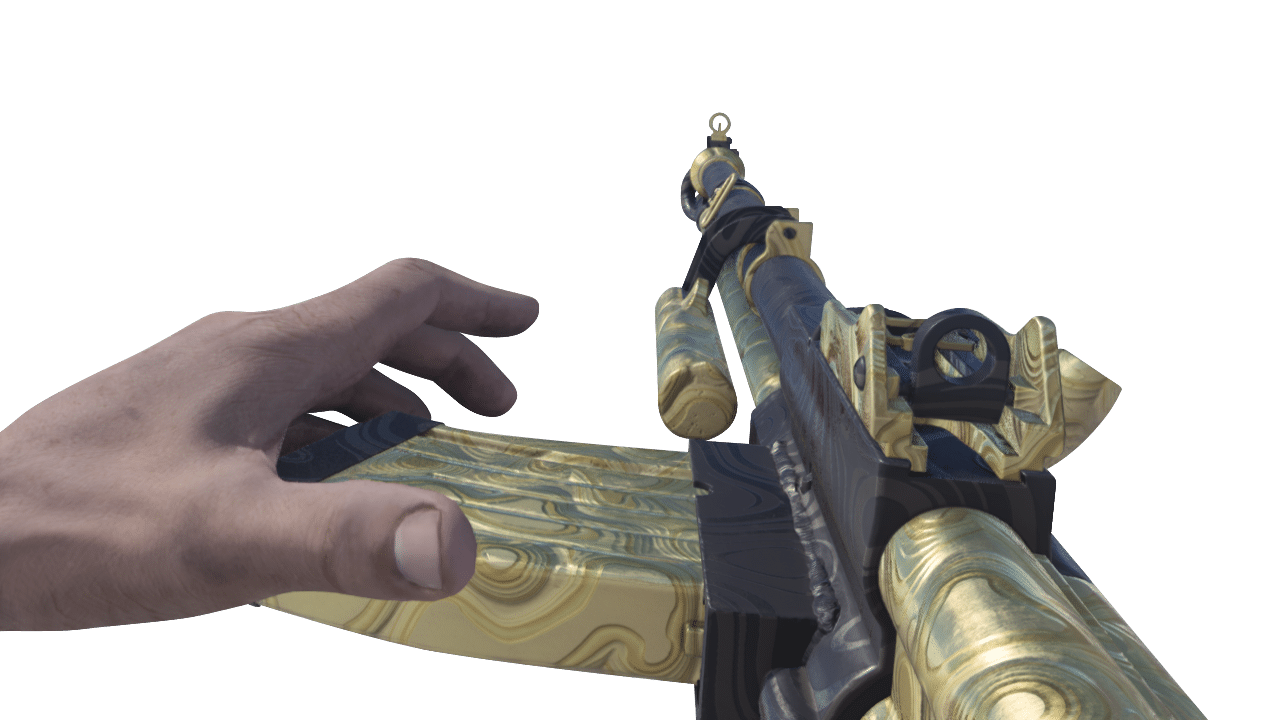 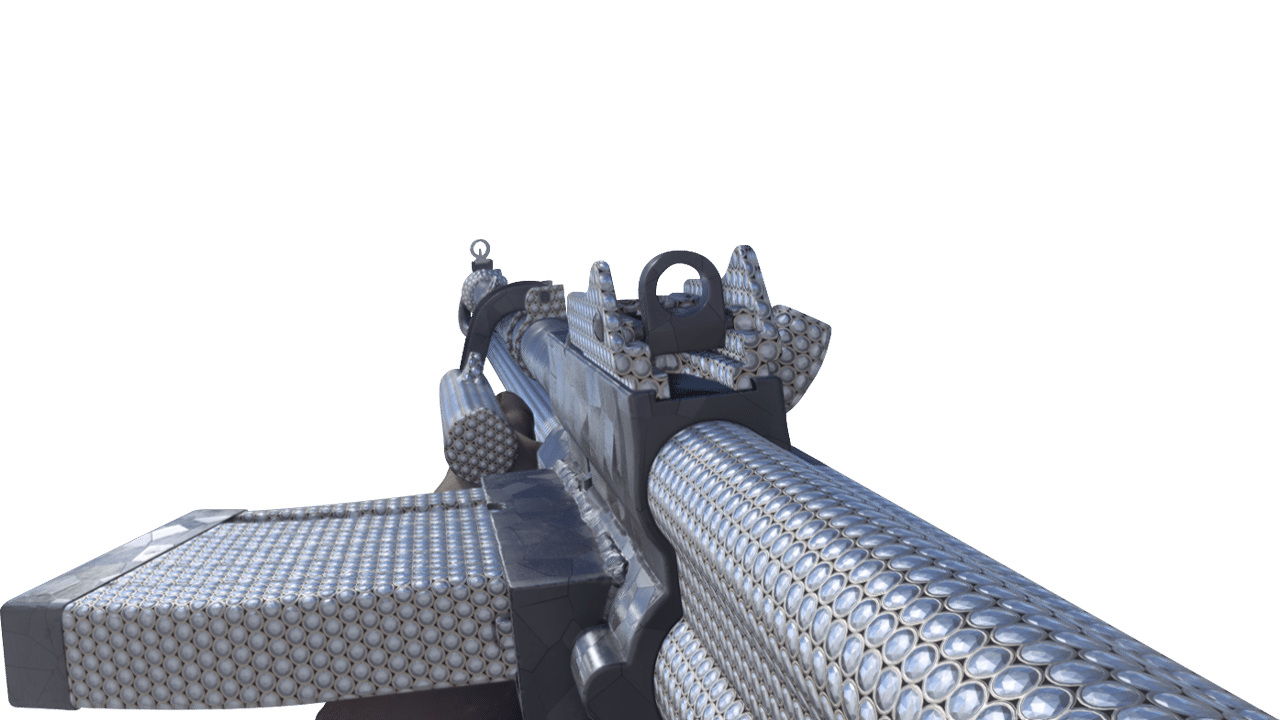 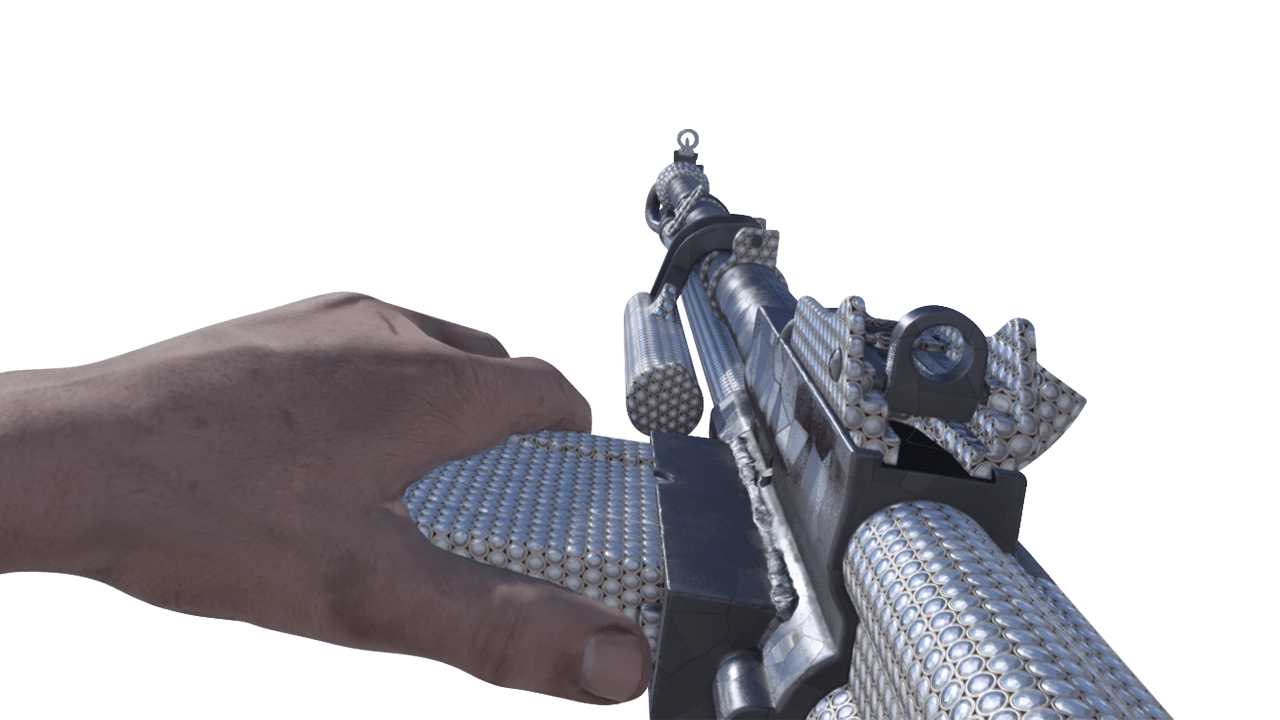 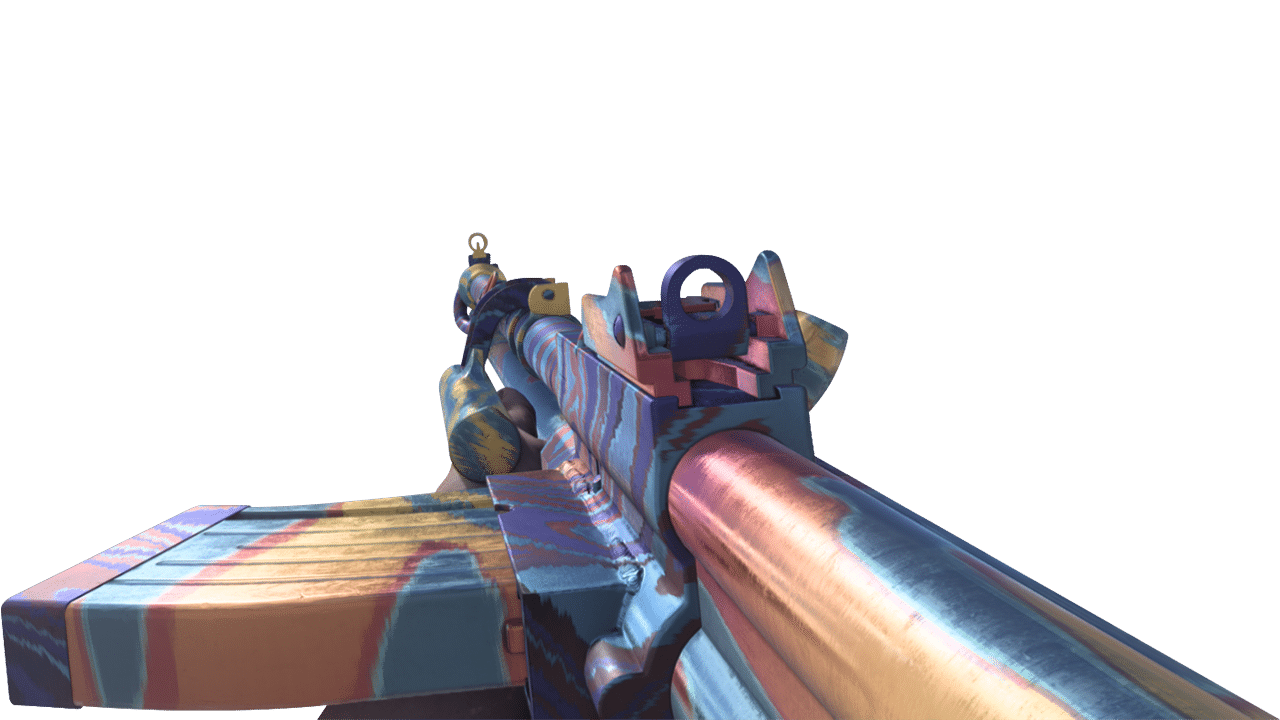 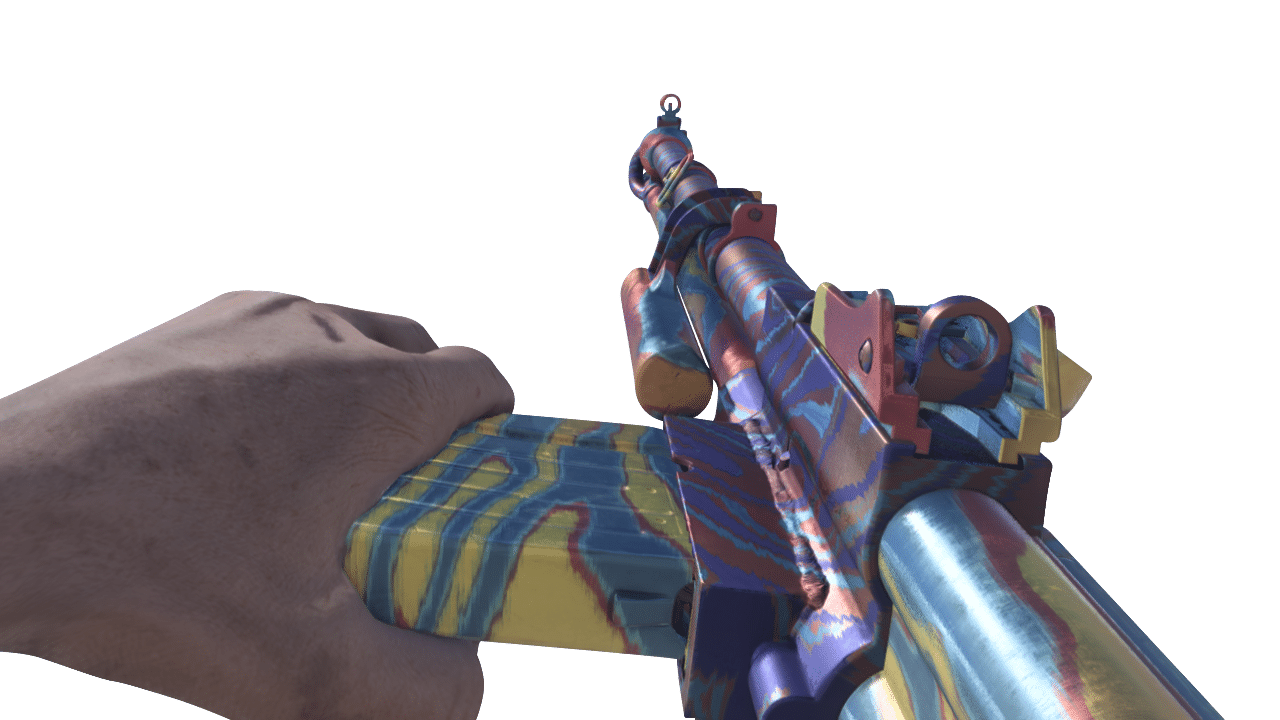 Description of the KG M40

Adopted across several Scandinavian armies during the war, and also the preferred weapon of Anna Drake, the KG M40 is a high-caliber fully automatic weapon that rivals the first three Assault Rifles unlocked in Vanguard. Boasting the second highest damage per shot in its category, a similar effective range to the NZ-41, and a fire rate above 600 RPM, this weapon can be a strong contender in mid to long distance engagements. Its strengths can be fully unlocked when an Operator can control its recoil. Official description: “Workhorse assault rifle, naturally steady and accurate.”

To unlock the KG M40, the initial challenge was to reach level 15 of the Season 2 Battle Pass. The current challenge to unlock the KG M40 is by earning three double kill with an AR in a single match 15 times. Easier done in Multiplayer than in Warzone for sure.