How to How to finish the first Call of Duty Raid: Atomgrad

The first-ever Call of Duty raid is finally here, and it's time to put your skills to the test! If you want to take on this exciting new challenge, you're in the right place. In this guide, we'll walk you through all the steps you need to complete the raid and have some fun along the way.

What are the requirements to start the raid Atomgrad?

Before you get started, there are a few things you'll need to have to participate in the raid. Firstly, you must own Modern Warfare 2, as the raid is attached to the Spec Ops mode, a paid feature. You'll also need to obtain a raid assignment, which you can do by placing top 20 in Battle Royale, exfill DMZ in the fourth helicopter with $30,000 on your person, or by completing daily challenges in Co-op or multiplayer.

How to prepare for the Raid?

In addition to having a squad, you'll need to choose a kit from the options of assault, medic, and recon. Each kit has its unique perks and abilities, but you'll need to level them up to gain access to these abilities. While it's not necessary to fully level up all three kits, it's recommended to level them up at least a little to access some useful abilities. You can level up your kits by playing Spec Ops and earning stars.

A recommended squad composition for the raid is two assault players and one medic. The assault players can provide incredibly useful plate boxes, and the medic can use a res pistol to revive downed players instantly. 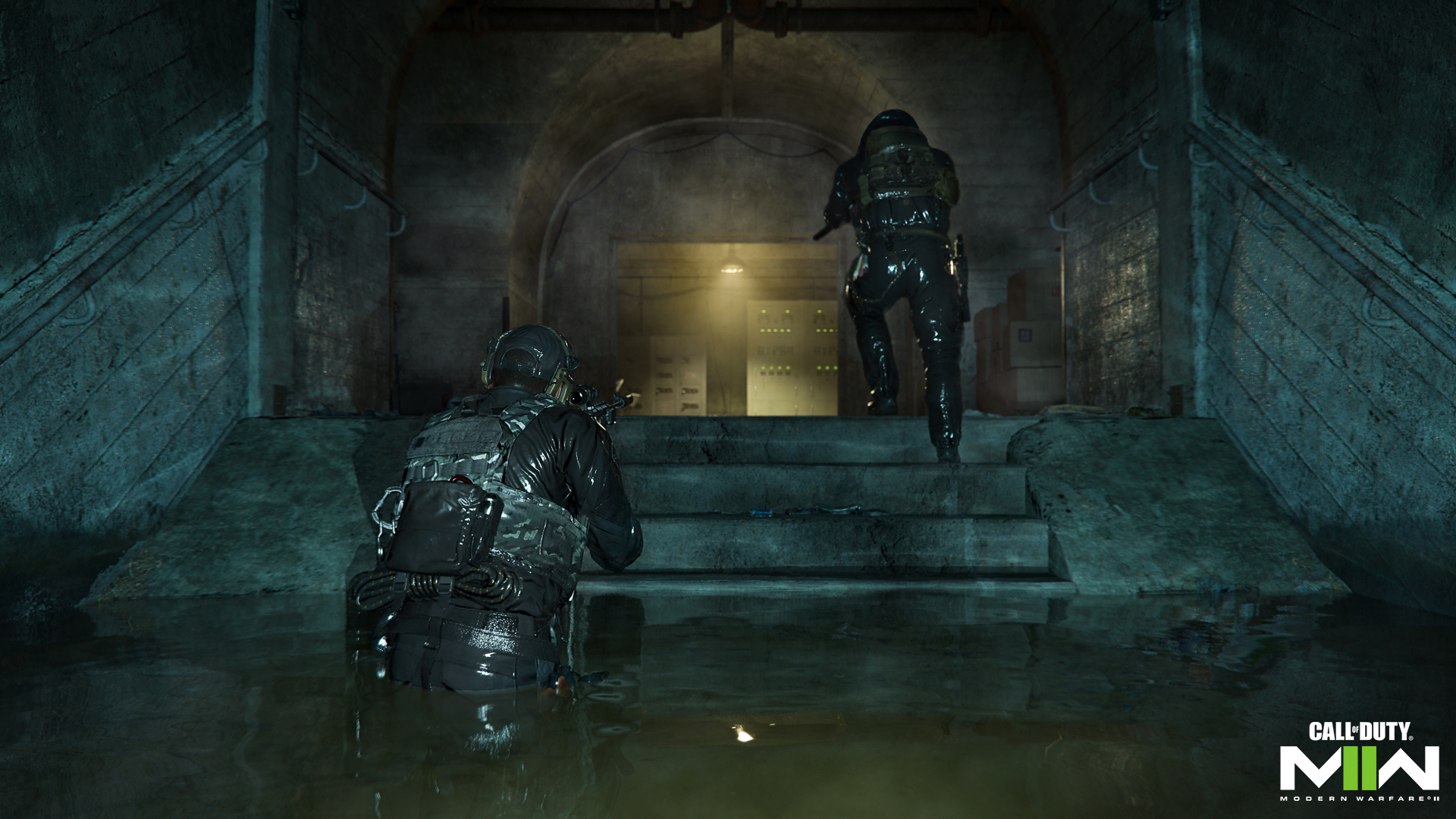 With some teamwork and coordination, you'll be able to take on the raid and emerge victorious. Good luck, and have fun!

Remove all ads by subscribing.
← How to view your K/D in Warzone 2 (Kill/Death Ratio) 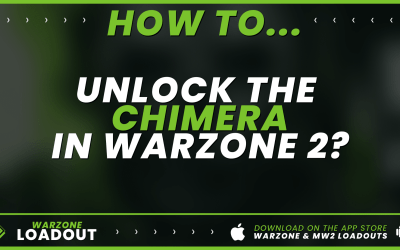 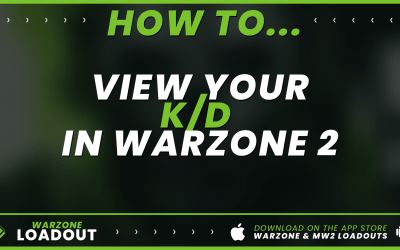 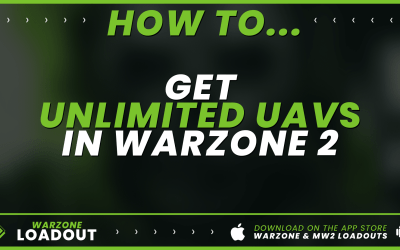 get unlimited UAV in Warzone 2 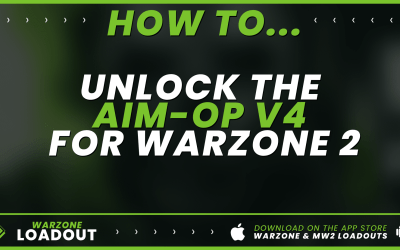 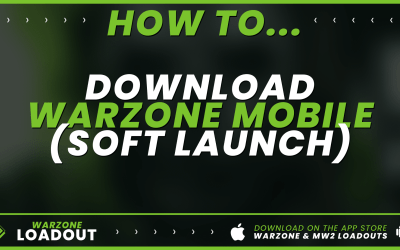 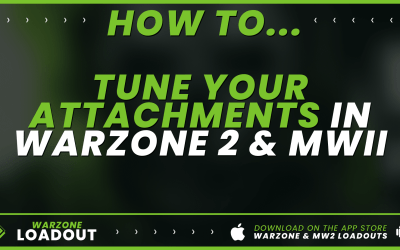 tune your attachments in Warzone 2 & MWII 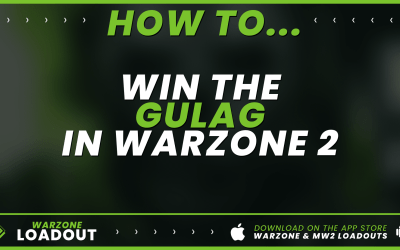 win the Gulag in Warzone 2 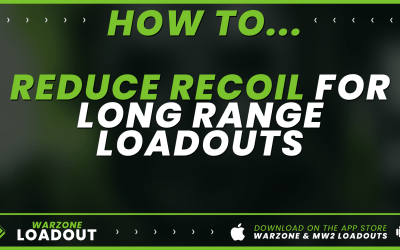 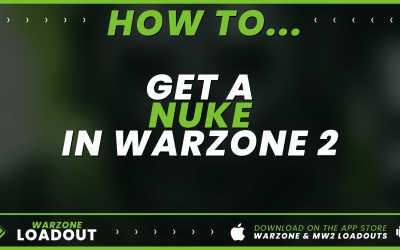 get a nuke in Warzone 2 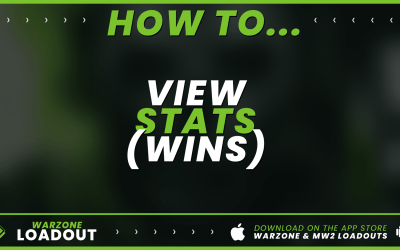 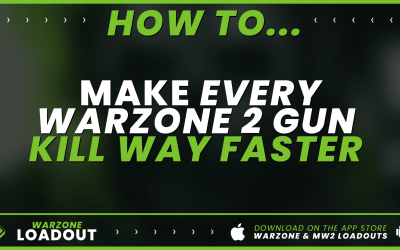 level up your guns fast in Warzone 2

How to make every Warzone 2 gun kill way faster 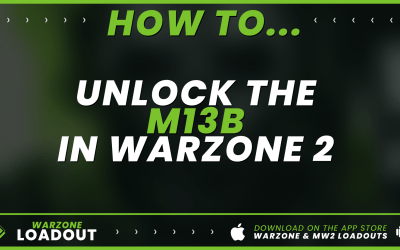 unlock the M13B in Warzone 2 (Regular and fastest way) 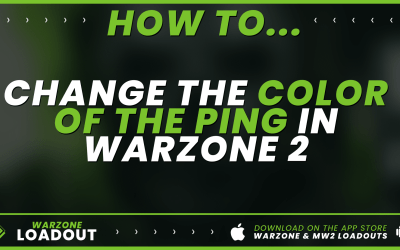 change the color of the ping in Warzone 2 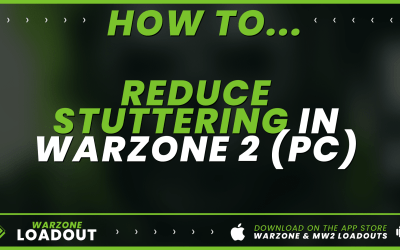 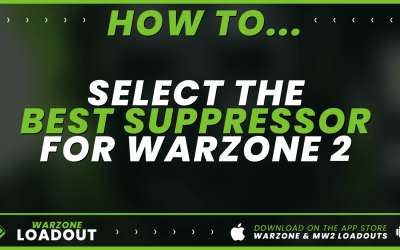 select the best suppressor for Warzone 2 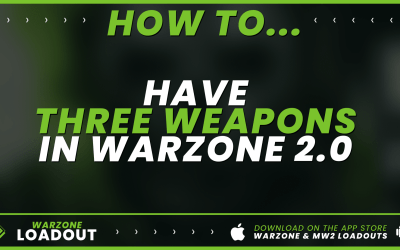 have three weapons in Warzone 2.0